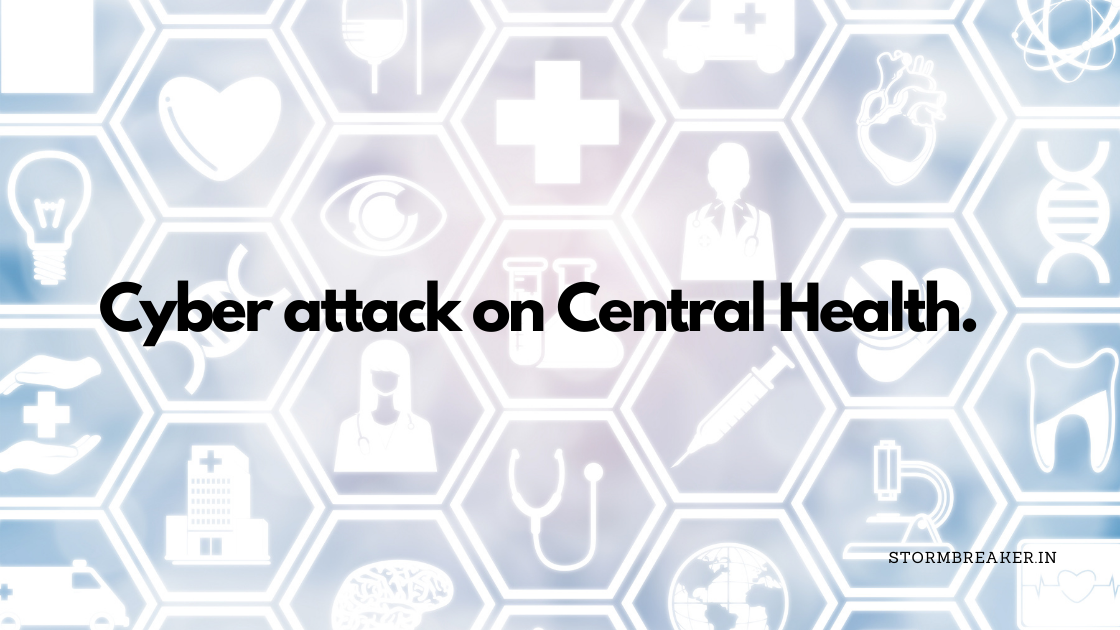 Official working with Central Health, said that they are investigating a recent cyber attack. Investigation of one of its computer servers is underway, officials said.

What is Central health?

Central health is a local healthcare district created in 2004 by the voters of travis county which connects with several low income residents in the county to provide them quality healthcare.

When was this incident detected? what damages were incurred?

According to Central Health technology team, the cyber attack occurred on friday 4th december. There was an unauthorised access to the server found and the investigation is going on to determine the extent of the incident, data affected. The technology team is conducting a forensic analysis of the affected hardware, software and data.

What did the officials say?

The Chief Information Officer (CIO) of Central Health, John Clark, said “Our team sees thousands of attempted attacks on our system every day and we do not take them lightly. Fortunately, our Tech team has people and systems in place for this reason- to detect an attack early. Because of these efforts, we believe the attack was not fully carried out.”

What should you do to prevent yourself/company from such attacks?