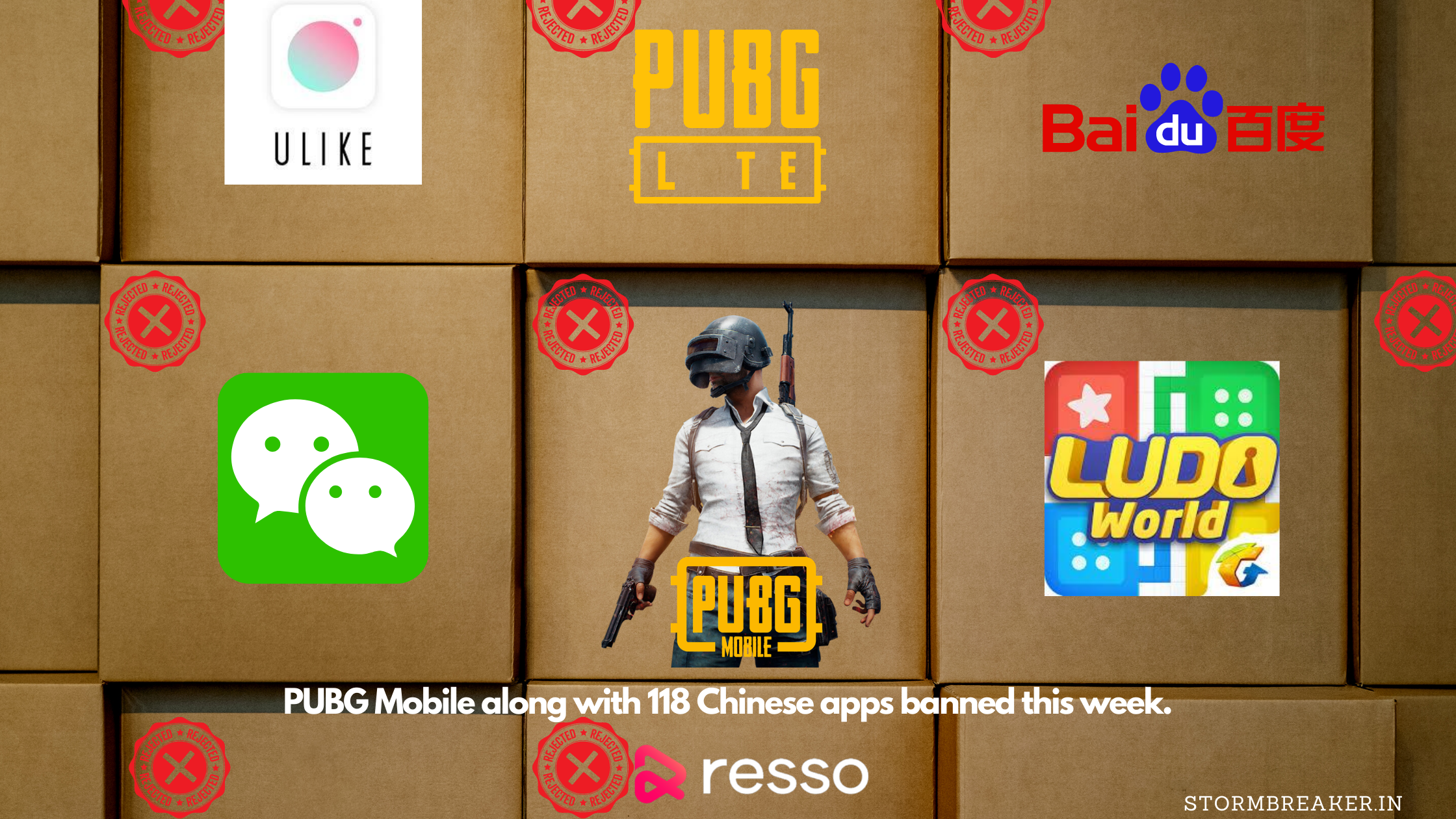 Earlier in July, Indian government had released a list of apps that were blocked in India. The old list consisted of 47 apps, while a new list of 275 apps were drafted for further actions. Today, out of those 275 apps, 118 applications on both android/ios has been blocked access to the indian consumers by the Indian government. Pubg Mobile Nordic Map: Livik, PUBG Mobile Lite, Wechat and government Wechat are some of the highlighted apps that are blocked.

Why did the government of India blocked these apps?

In the released statement, Indian government said, it has banned these applications in the interest of ” Sovereignty and integrity of India, Defence of India, Security of state and public order” by invoking Section 69 of Information Technology Act.

Which apps apart from PUBG Mobile are blocked?

Apart from Pubg Mobile and its sibling Pubg Mobile lite, wechat and Baidu, these are the list of apps blocked:

What are the other reasons behind such steps?

Indian government will examine for any violation of national security and user privacy, signalling heightened scrutiny and the possibility of more Chinese internet companies being banned in the country. Earlier when the previous list was released for 47 apps, India had cited threats to national security and public order while on the other hand, China criticised the move, saying it was “strongly concerned” about the ban.
The action of blocking apps has been intensified by the Indian government against the Chinese companies and the companies with Chinese investment, During the period when there are ongoing border tensions with China in the LAC area of Ladakh region.