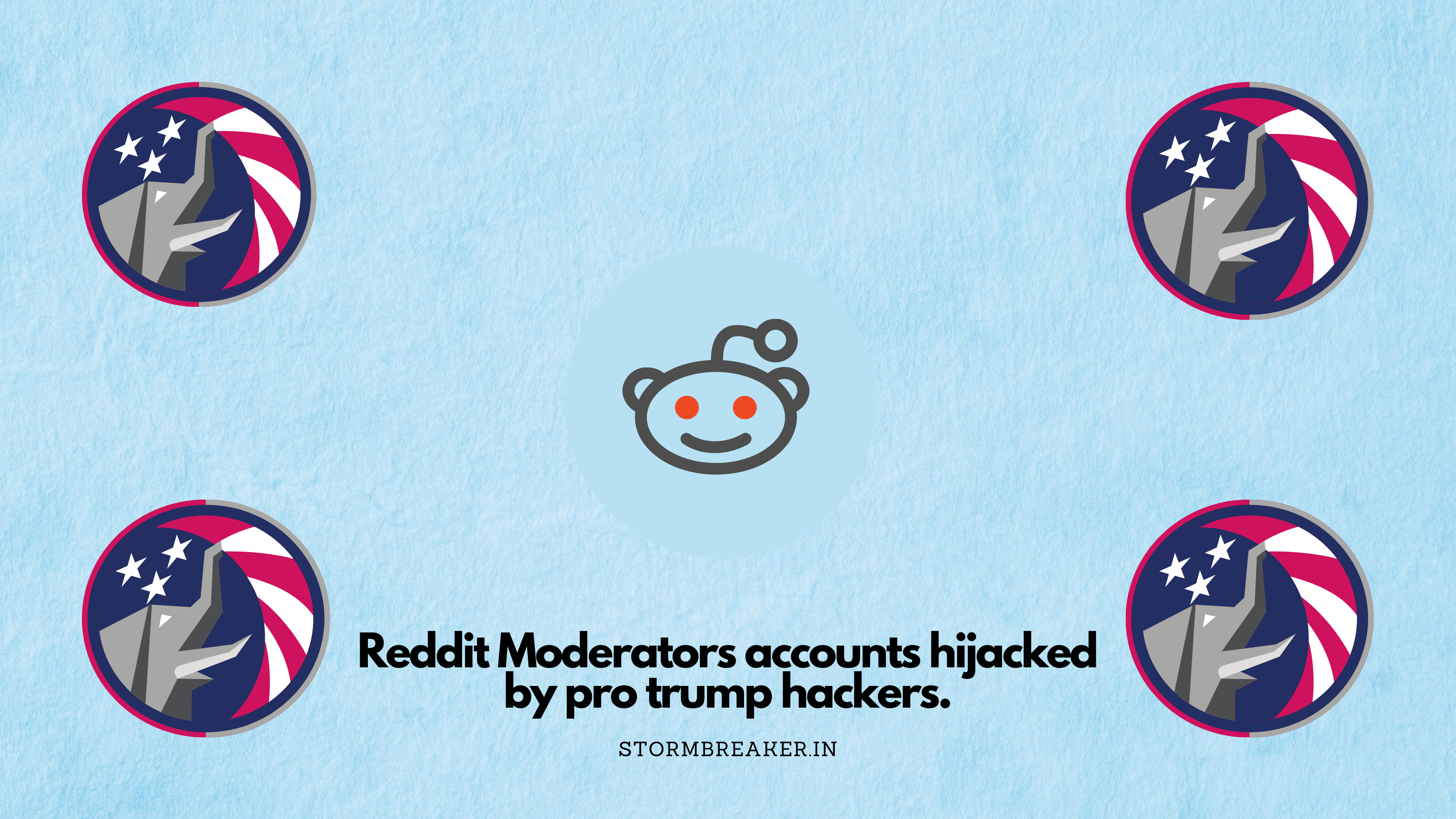 What happened?
Last week Reddit faced one its biggest hack when a variety of subreddit were hacked and many webpages were defaced with pro-trump images and posts. These channels on reddits after being hacked consisted of messages like “vote for Trump- make America great again” and other kinds of messages in support of Donald Trump.

Is this attack a kind of reciprocation or revenge against Reddit?
Incidentally this attack has taken place after a subreddit r/The_Donald [Donald Trump supporters channel.] was banned by the end of June. The channel had broken its community rules by encouraging threats of violence, bullying and harassment.

What did Reddit say about the incident?
A Reddit moderator has said in a post,” There is an ongoing incident with moderator accounts being compromised and used to vandalize subreddits. we’re working on locking down the bad actors and reverting the changes.”

More over here’s what the moderator wrote in the post for the users whose subreddit has been affected:

What should you do if you think your account is affected by this incident?
In this case, First check for the signs of compromise: