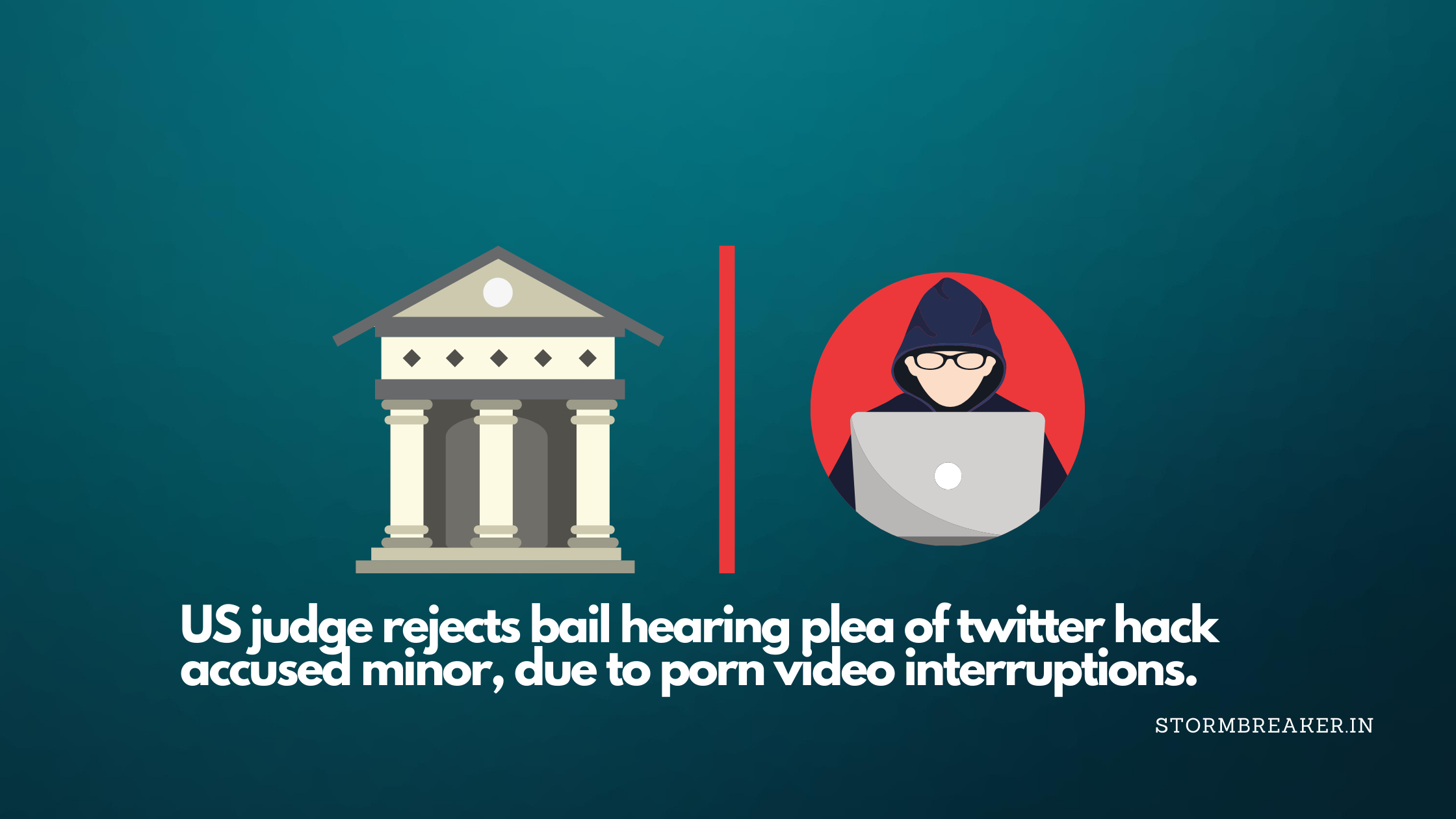 What’s the fuss about?

How did this incident occurred?

During the hearing on Zoom, hackers joined the stream using the name of the organization CNN and BBC. While the ongoing hearing, all of the sudden, interruptions were being made with rap music, and pornographic materials. This interruptions began to be frequent after which Judge Christopher Nash ended up the session by suspending the hearing for time being.

Did the hearing pickup again from where Judge suspended it?

After some time, Judge Nash resumed the hearing on Zoom and the hackers who were involved in this mischievous activity before, joined in to create interruptions again. The interruptions were made again by the sound of rap music, shrieking, pornographic materials.

Because of this ruckus created in the hearing by the hackers, Judge Christopher Nash ended the hearing, ruling against reducing the teenager’s bail. The bail amount still stands at 725,000 US Dollars.

What all things did the teenager do in the twitter hack?
If we look at the recap, Total number of 3 people were charged with the twitter hack were at least 130 accounts were affected by it. Around 45 high profile including names like Bill gates, Elon Musk, Barack Obama, Joe Biden etc were hijacked for performing a Bitcoin scam. Total amount of 100,000 US dollars worth of bitcoin was collected by these hackers after duping people in the name of doubling the donations they made.