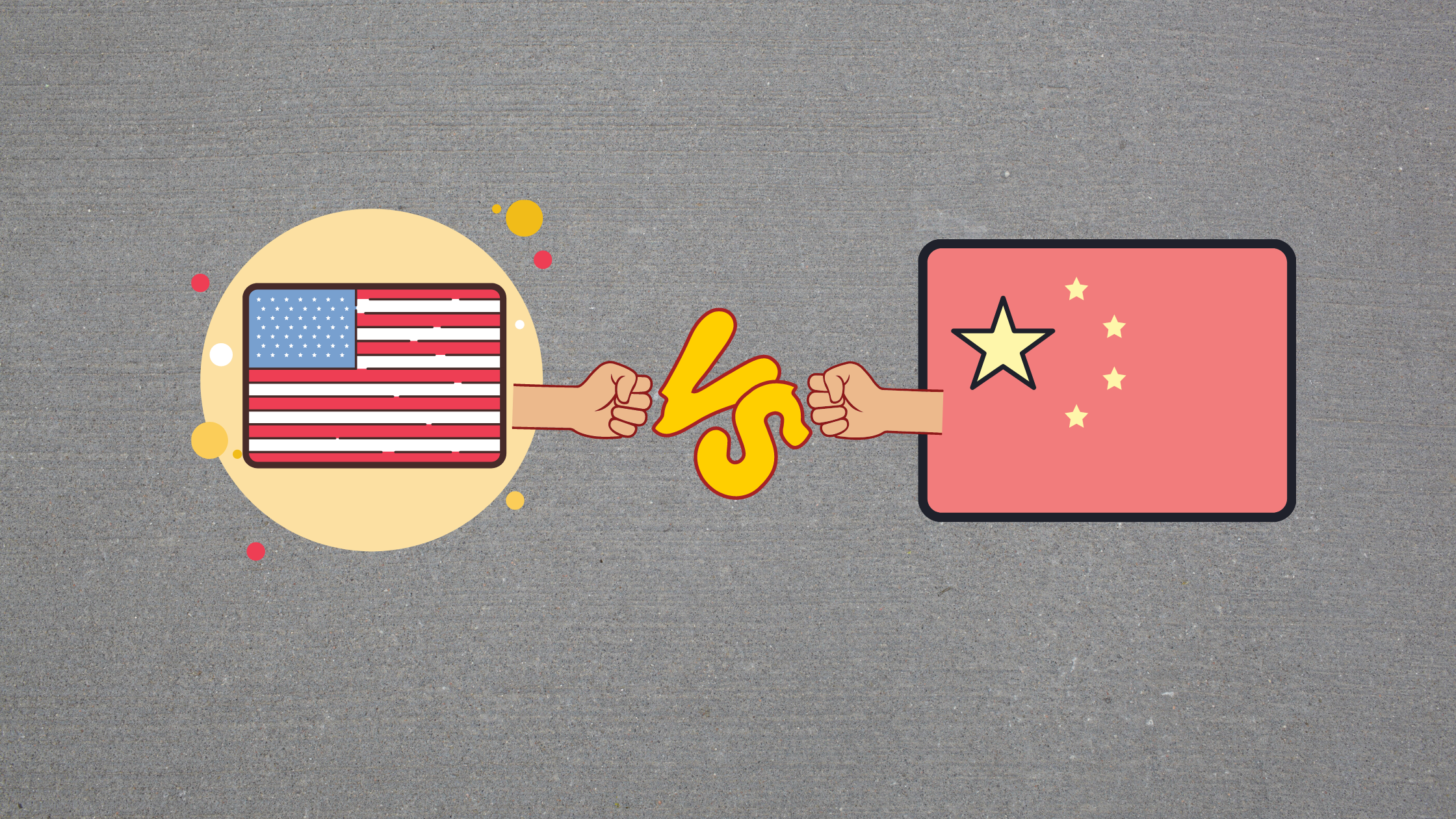 What Happened?
US Department of Justice charged two Chinese nationals with serious charges which include allegedly hacking and stealing secrets from hundreds of organizations and individuals in America and other places on behalf of Beijing. They had been doing it for more than a decade.

What Disclosures did the US DoJ made?
What their main motive was to steal secrets from their victims and in many cases, it is being claimed, extorted money in exchange of not leaking their trade or company secrets. Some of the companies which were targeted by this duo are British AI and cancer research biz, an Australian defense contractor, a South korean ship builder, German Software makers, American pharmaceutical companies, software and defense corporations and the US Dept of Energy’s Hanford site.

What statements did the DoJ made?
Assistant Attorney General John Demers said in his prepared remarks “The campaign targeted intellectual property and confidential business information held by the private sector, including COVID-19-related treatment, testing and vaccines.”

The United States claimed that the two accused worked for personal motives as well as with the backing of the chinese government’s ministry of state security.

What Charges are these hackers has been charged with?
According to the article by theregister The defendants have been charged with one count of conspiracy to commit computer fraud, theft of trade secrets, wire fraud and unauthorised access of a computer and seven counts of identity theft.