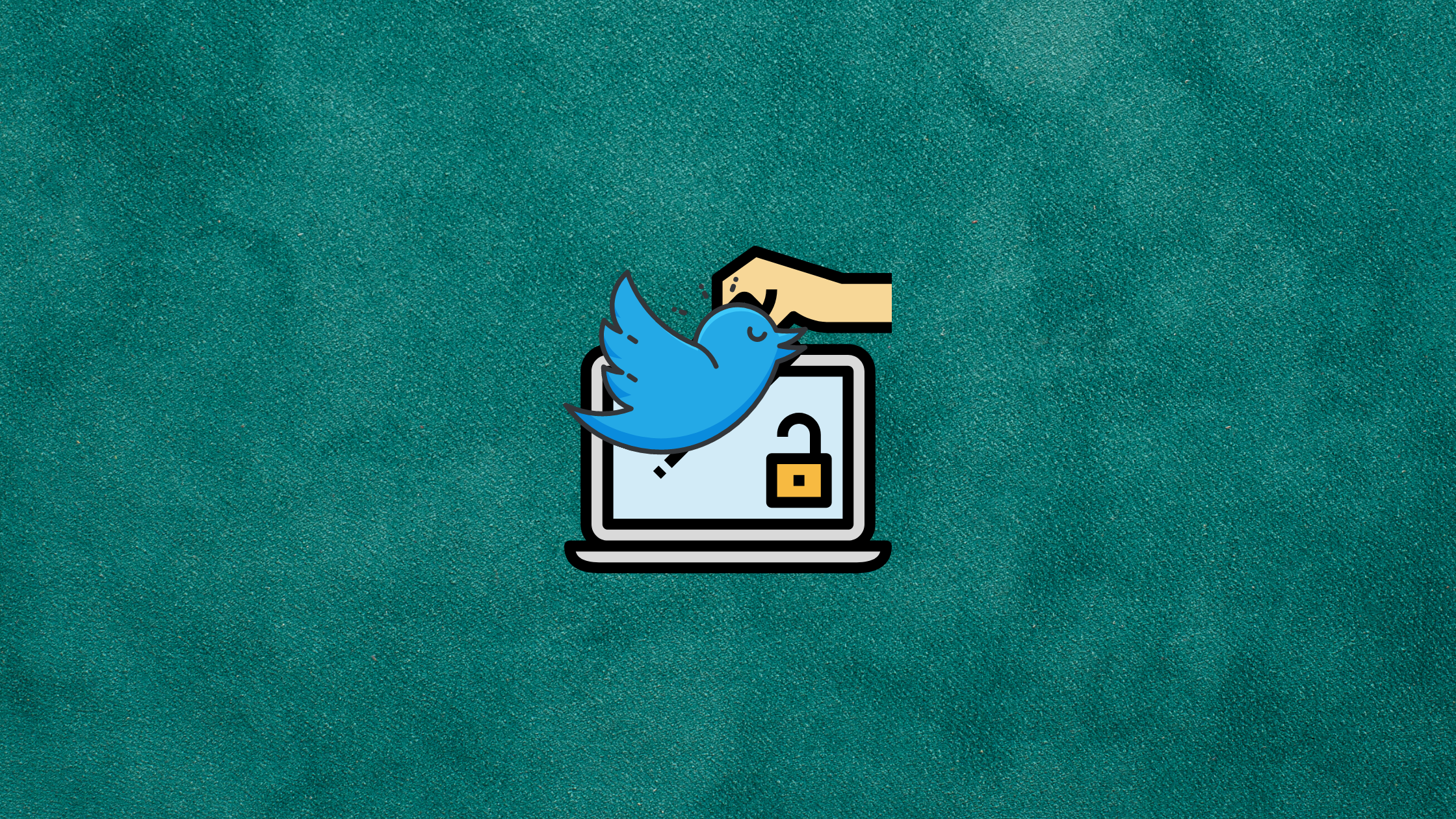 What is all this fuzz about?
Recently this week, Some very high profile accounts on Twitter like Bill gates, Jeff Bezos, Elon Musk and many more were hijacked by attackers. This incident is considered the biggest attack on twitter up till now. The accounts were hijacked, in order to perform a bitcoin scam campaign targeting all the followers of the hijacked accounts collecting as many bitcoins from them while impersonating the profile owner itself. Later when the profiles posted similar suspicious posts while under the control of attackers, Twitter followed up on what happened and froze those accounts to avoid any further damage. read more below for full coverage:

What happened now. What Twitter has to say?
Twitter is still investigating the incident that occurred earlier, but has come up with an update regarding the same. Twitter said they believe, attackers targeted certain twitter employees through social engineering scheme and manipulated small number of employees into using their credentials to access Twitter’s internal systems. Twitter says the attackers were able to reset the passwords of original account holders and gained control over it. The attackers even tried to sell those usernames Twitter believes.

Twitter later says in its blog that in the list of accounts that were hijacked, The attackers downloaded account information and other data of up to 8 Twitter accounts through platforms “Your Twitter data” facility. The facility was provided for account users to be able to download their data whichever was available on the platform, but was misused in such a bad way by the intruders.

What else were the attackers able to do?

“were they able to access all private information? did they also steal the contact information stored in the account?”, are some of the questions that came into the mind of many. Well Here’s what Twitter has say:

Twitter is still continuing the ongoing investigation of the incident along with the law enforcement authorities while determining and planning new counter measures to improve the security of the platform. Twitter has also laid the plans for their next steps regarding the restoration of the accounts of the victims who might still be locked out, investigating the incident further and preparing counter measures for such scenarios. Also, Twitter plans to train their employees company wide, so that they stay vigilante and don’t fall prey to social engineering tactics.