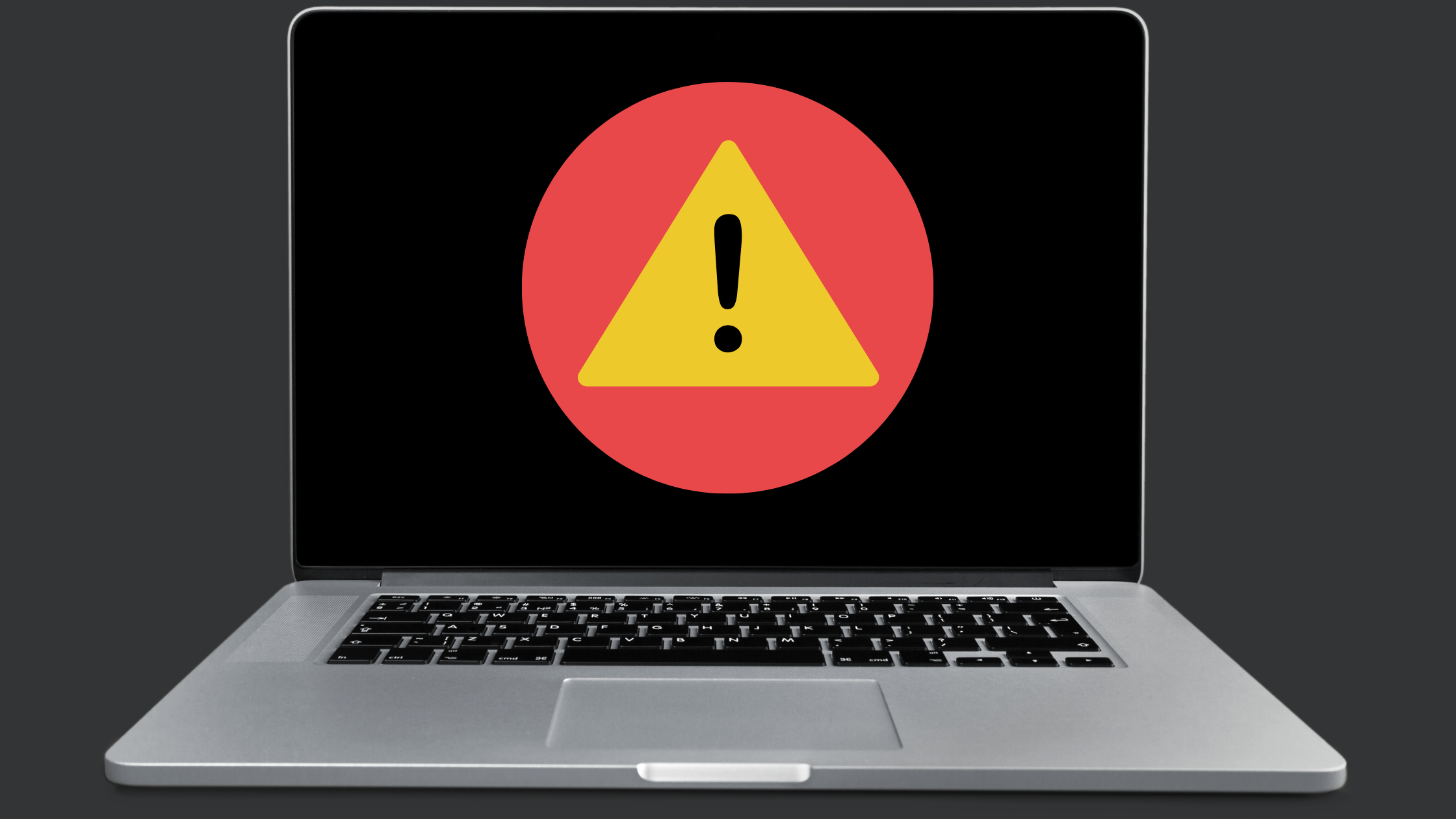 National Cyber Security Centre [NCSC] has recently released a report and revealed how a hackers group named Cozy Bear (aka APT 29) has been busy in running cyber espionage campaigns targeting organizations of Canada, US and UK who has been busy in development of vaccine for corona.

Along with the 14 page report released by NCSC, also issued an advisory, regarding the event caused by threat group Cozy bear(APT29).

In the advisory published by NCSC, Director of Operations, Paul Chichester said, “We condemn these despicable attacks against those doing vital work to combat the corona pandemic.

In the report released by NCSC, there has been mention of a custom malware name ‘WellMail’ and ‘WellMess’ which was used to target the victim organizations.