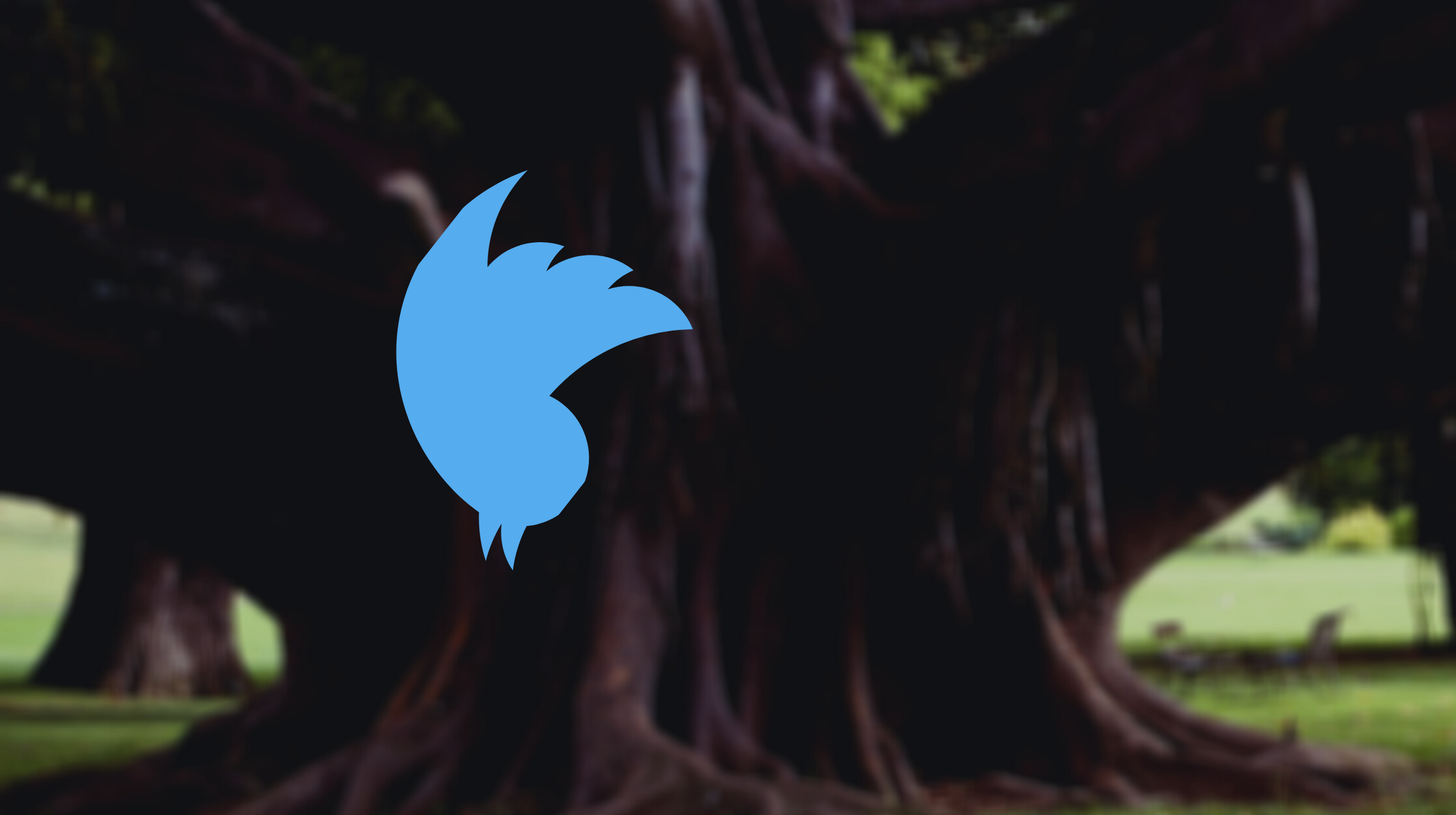 Twitter has suffered a biggest blow in terms of cyber attack of its time where multiple high profile accounts were hacked. The attack is also being called as one of its biggest kind because the profiles belonged to people too high profile.

Some of these profiles, out of many, belonged to:

Twitter when found out it released a statement that it was a victim of “Coordinated social engineering attack” by the attackers, who were given access to its internal tools by some of its employees. The accounts that were compromised were used by the threat actors simultaneously to execute a cryptocurreny scam. The accounts hacked were used to post message which tried to urge the followers of the account to send money to a bitcoin address hackers attached along with message to receive larger amount back.

Apart from attacking the high profile accounts and hijacking it, the threat actors also changed its email addresses so it becomes difficult for the official authorities to stop the process threat actors started. By the time this mess was paused by twitter, the attackers had already obtained around $120,000 worth of bitcoins from the followers who transferred the amount.

To counter this attack Twitter blocked the access to those accounts and froze it from further creating more mess. it then deleted all the fraudulent tweets from the accounts of the target. Twitter said it is working to fix this incident.