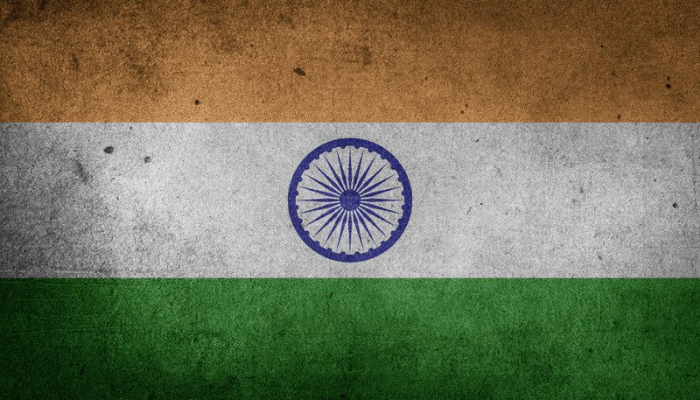 The Government of India has blocked around 59 apps like TikTok, UC browser, Shein today on Monday 29th 2020. Ministry of IT and Electronics, in a statement, said, it is “Invoking it’s power under section 69A of the Information Technology Act read with relevant provisions of  the Information Technology(Procedure and safeguard for blocking of access of Information by public) Rules 2009 in view of the emergent nature of threats has decided to block 59 apps since in view of information available they are engaged in activities which is prejudicial to sovereignty and integrity of India, defence of India, Security of State and public order.”

The list of apps which have been banned are:

Chinese apps and Chinese Businesses have been under the impression of ill practices in various countries. From USA to European countries over Technology stealing and Patent infringements, India to japan for spying over the users and stealing their private data. In the recent times even the CERT-IN has been receiving Multiple complaints from citizens regarding security of data. The Parliamentarians also have flagged the issue in the parliament sessions.

Such Swift actions are also being taken against the Chinese companies and the Chinese businesses in India, due to the recent escalation of two big Asian Giants at the Ladakh LAC border where Many soldiers are reported to be martyred of the Indian armies while Chinese part also facing many casualties of their own.